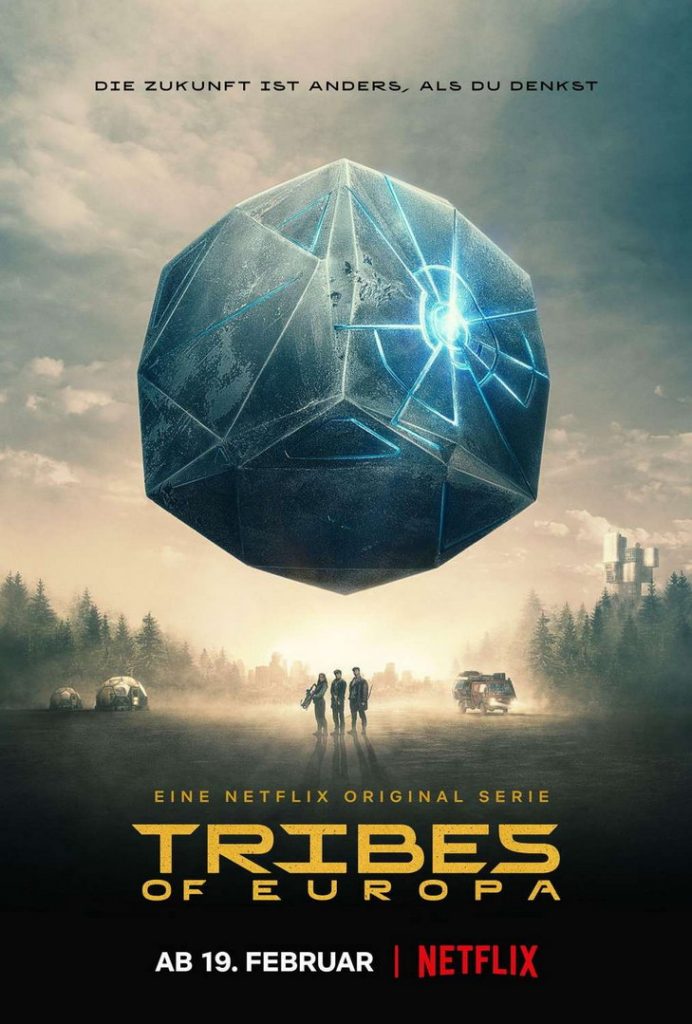 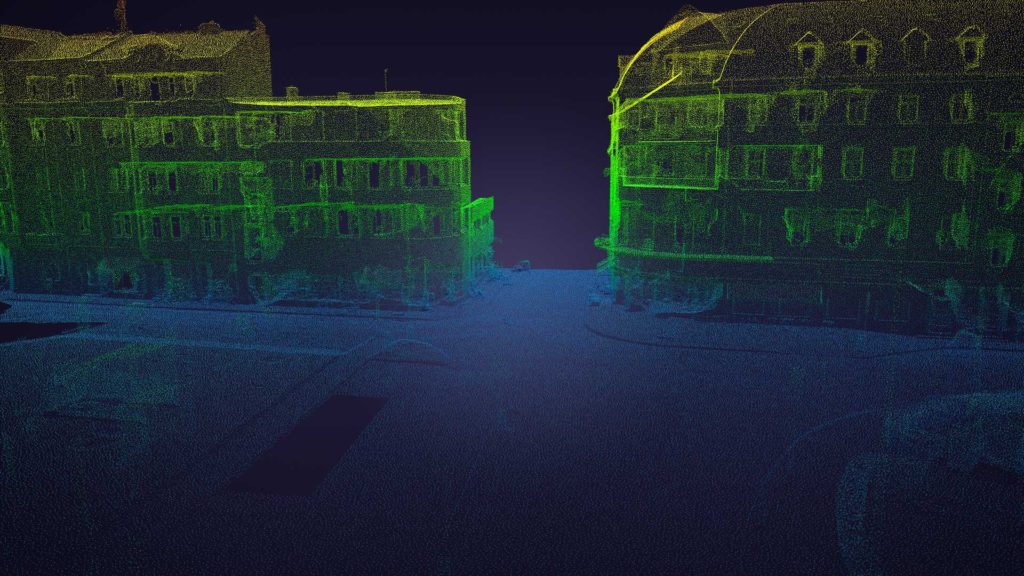 ESRI commercial https://vr3d.cz/wp-content/uploads/2020/05/Esri_reel_fast.mp4https://youtu.be/lXYFhgntmjg Project details We scanned an intersection and adjacent streets in Ústí nad Labem for ESRI’s “See What Others Can’t See” advertisement. The scans were then used for matchmoving and scene enhancement. Used technology Combination of laser scanning with the Faro S150 scanner + photogrammetry. Client a52 Los Angeles Links Finished commercial on […] 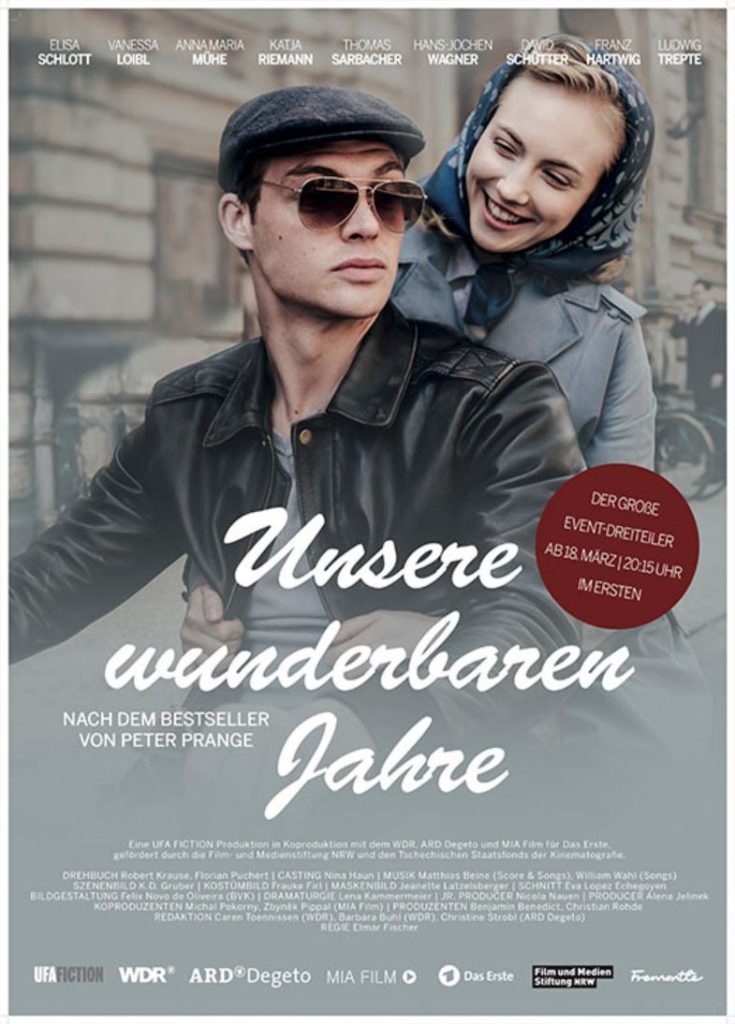 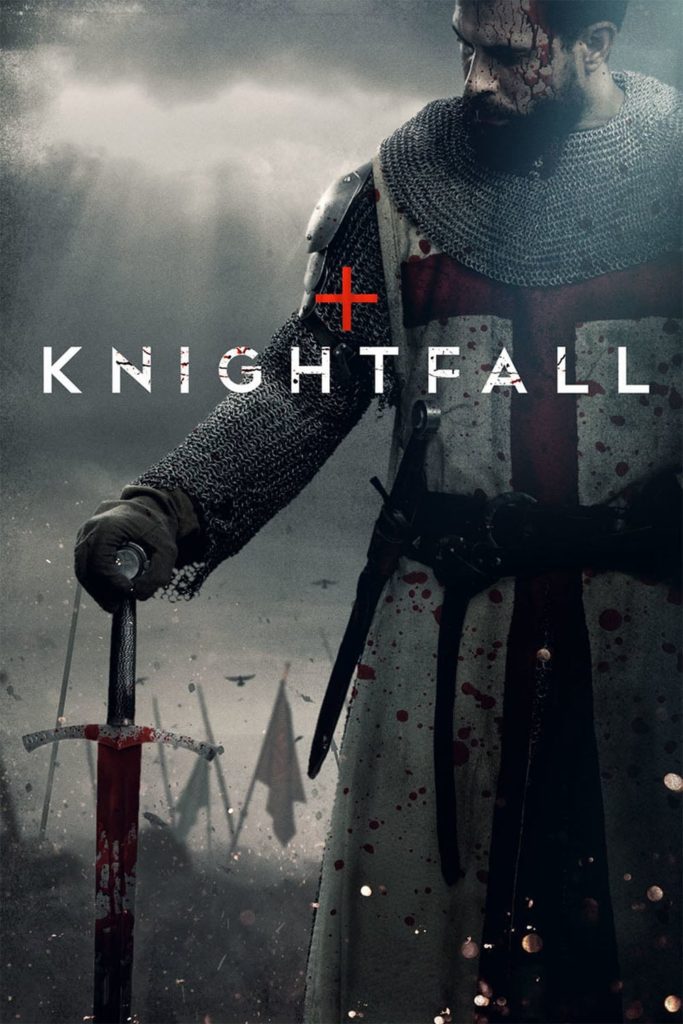 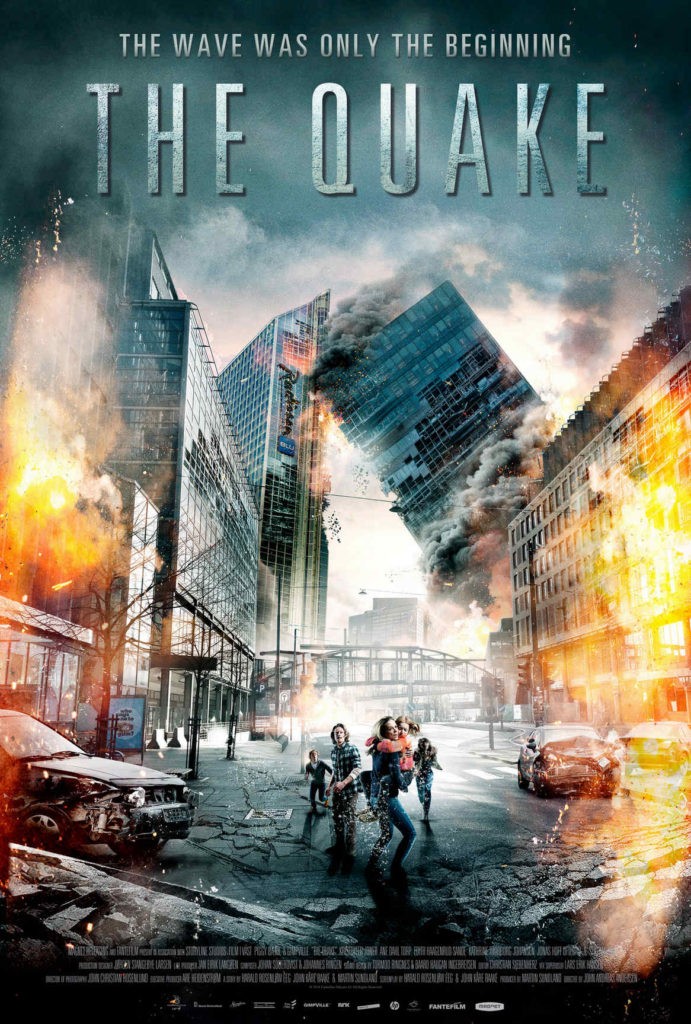 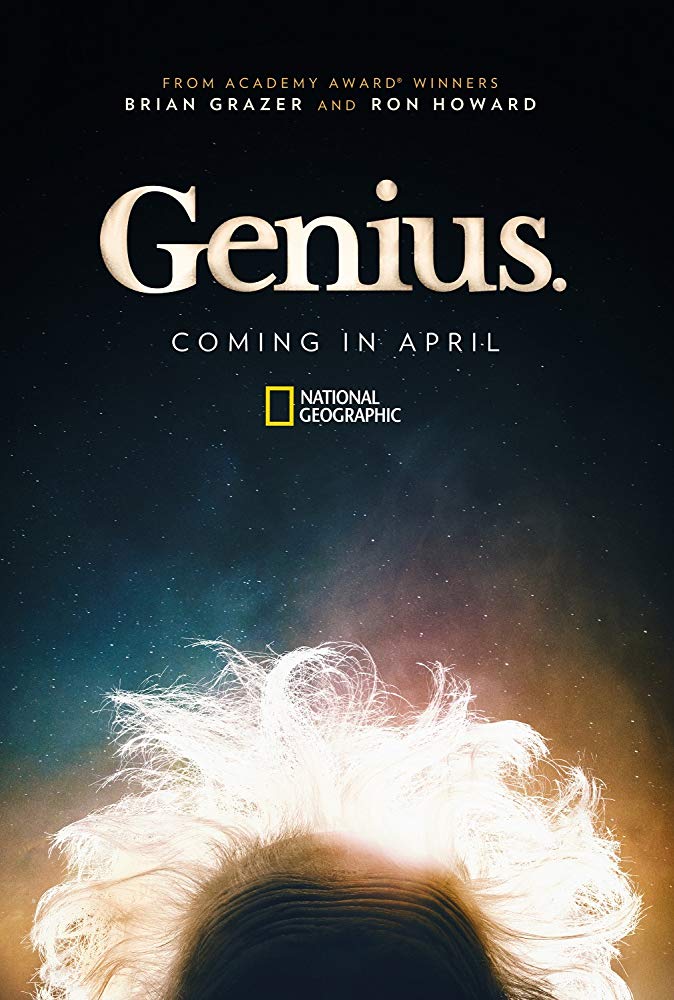 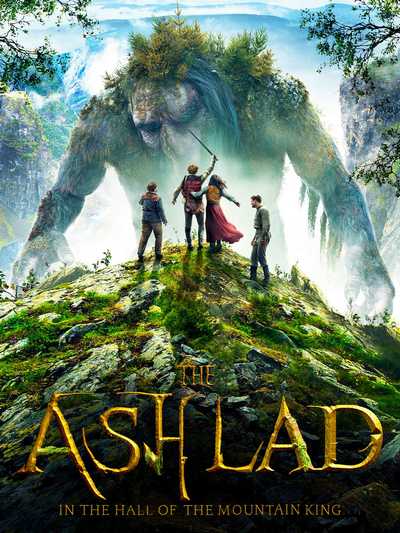