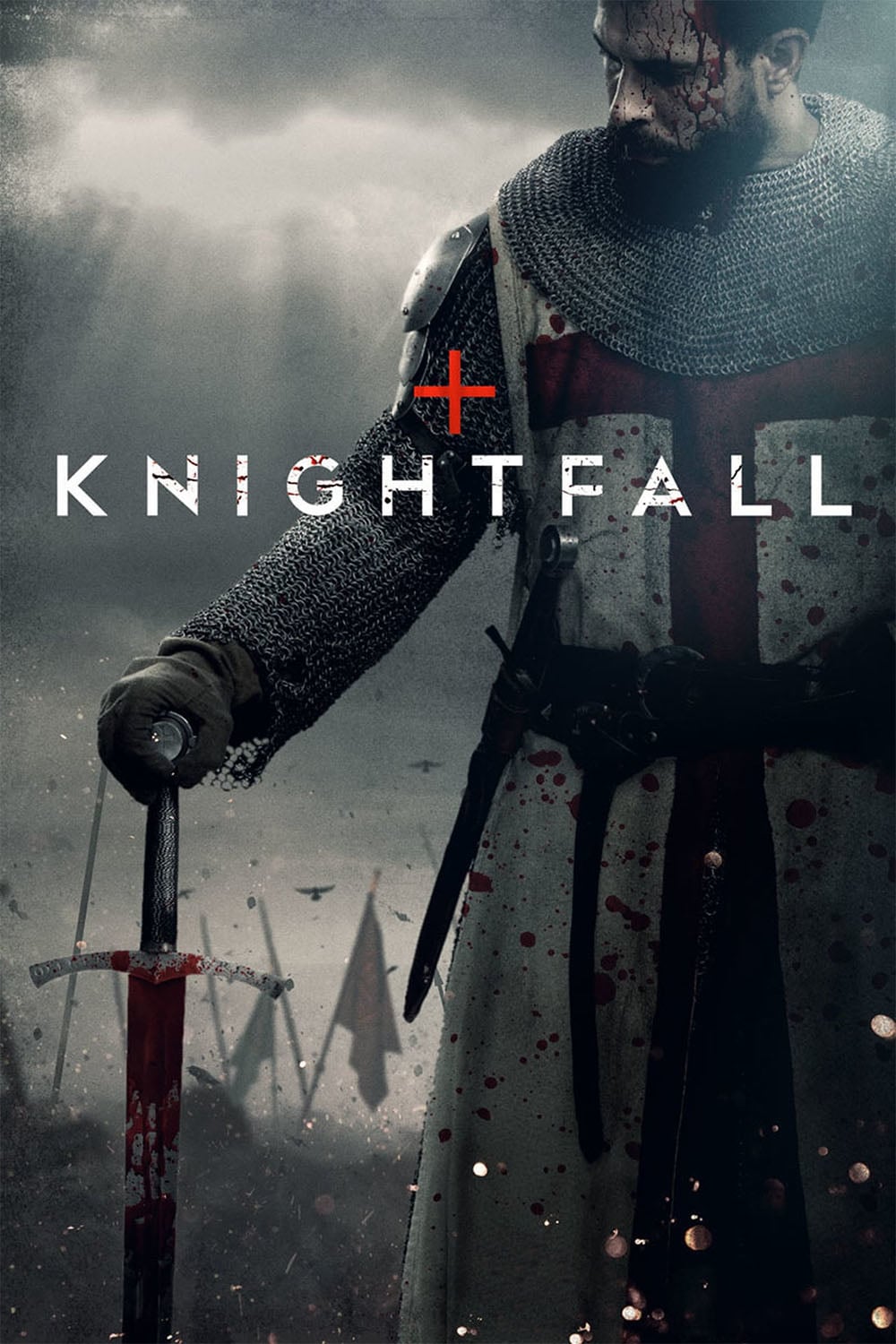 For the second series of the American historical series Knightfall, we scanned the faces of six main actors, which were further used for the so-called face replacement.

This is a technique where the face of a stuntman is replaced by the face of the actor he represents.

Unfortunately, we can’t show you the scans due to the NDA, but among the scanned actors were, for example, Mark Hamill, whom you certainly know as Luke Skywalker from Star Wars, Tom Cullen, Pádraic Delaney, Simon Merrells, Ed Stoppard and Tom Forbes.
A photogrammetric scanner with 60 sensors was used to capture faces.